Amy Barrett is a private consultant located in Evansville, Indiana. She graduated in 2002 with a Bachelor of Science in Electrical Engineering from the University of Evansville and is a licensed Professional Engineer in Indiana, Missouri, and Illinois. Amy became certified as a LEED Accredited Professional in 2009.

Amy spent the past 17 years with HAFER designing electrical systems ranging from small renovations to a new $15M corporate headquarters facility. She has completed work for the higher education, healthcare, civic, and corporate markets. Amy’s role at Hafer grew from a Staff Electrical Engineer into a Project Manager, Associate and a full Partner before her retirement in 2021.

In addition to serving as Vice-President of the Indiana Society of Professional Engineers (ISPE) Education foundation, Amy is a past president of ISPE and Chair of the National Society of Professional Engineers (NSPE) Council of Fellows. Over the past 10 years, Amy has also served at the NSPE Central Region Director on the NSPE Board of Directors and numerous other committees within NSPE. Amy has been a board member for DiscoverE since 2017, serving as President of the board from 2018-2021.

In 2012, Amy was awarded the ISPE– Indiana Young Engineer of the Year Award. Amy has been selected as a member of the 2013 class for Engineering News Review (ENR) Midwest – Top 20 Under 40 Award, the 2014 class for the Evansville Business Journal’s Top 20 Under 40 Award and the 2019 class for Consulting Specifying Engineer. Based on a nomination by ISPE, Amy was included in 2015 NSPE Fellow Class and was selected by the NSPE President to receive the President’s Award that same year. In 2020, she was honored by the Junior League of Evansville as one of the top 20 Women in Business for the Evansville, Indiana community.

Amy manages to excel in her career while balancing her active role in professional and community organizations and being a loving wife and mother of two active young boys ages 12 and 14. Amy believes that we teach our children by example and hopes her leadership will have a positive impact on her children. 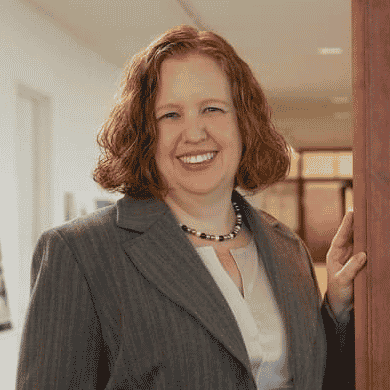