Like an industrial engineer, design the
most efficient way to assemble as many
pens as possible in two minutes flat. 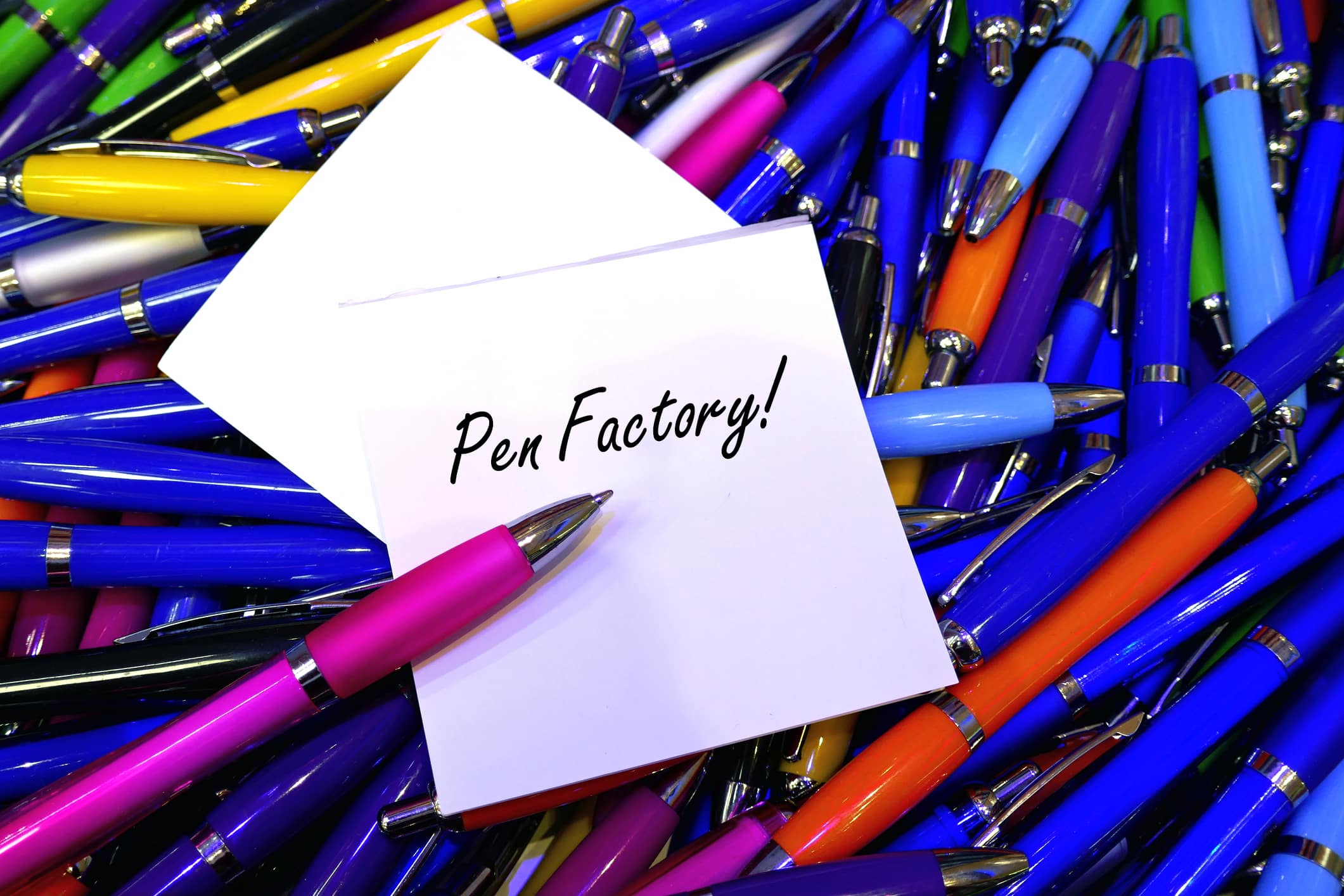 Industrial engineers design the most efficient, ergonomic ways to make a product or provide a service. In addition to designing methods for new production, they are expert troubleshooters who can evaluate a production process and find ways to improve it. In every sphere you can think of—manufacturing, agriculture, aerospace, banking, IT—industrial engineers are collaborating with company managers and other engineers to improve productivity and profit as well as conditions for the people who do the work.

Click pens are constructed in many different ways—before buying pens in bulk, check the model to make sure it disassembles easily into 5 or 6 pieces. Count out 30 pens for each team into ziplock bags. 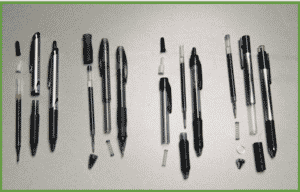 Pen Factory! is adapted from an activity created by Northrop Grumman industrial engineers for use in their student outreach efforts.