For most of her career, Susan combined extensive traffic engineering expertise with a broad background in environmental studies, final design, and project management.  She provided technical support in the preparation of various environmental documents for transportation projects.  She was project manager on traffic engineering projects and task leader for the traffic engineering effort supporting projects in other areas, such as highways, airports, and transit.  She provided management support to PennDOT and the PA Turnpike Commission as part of open-end management contracts. Her specialties were traffic studies, signing and pavement marking plans, traffic signal plans, traffic projections, technical writing, project management.

In 2009, Susan took a slight career shift and became Executive Director of the Engineers’ Club of Philadelphia.  In this role, she focused on promoting engineering and coordination among the various engineering related societies in the Delaware Valley. She retired in June 2014.

She was heavily involved with the Delaware Valley Engineers Week Committee for 30 years and is a founding member of the Philadelphia Region Future City Competition, now starting her 27th year as the Judging Coordinator, and is also the Sponsorship Coordinator.

In retirement, she has maintained her career-long involvement with multiple technical and professional societies. She is completing her term as the 2020-2021 President of the PA Society of Professional Engineers and is on the FY22 Candidate Screening Committee for the National Society of Professional Engineers. Susan is the District Administrator for the Mid-Colonial District of the Institute of Transportation Engineers and is involved with Fair Districts PA, which focuses on eliminating gerrymandering in state and congressional districts.  She sings (at least pre-pandemic) with two community choruses, plus her church choir, and also plays handbells (choir, quartets, and solos). Susan and her husband enjoy spending time with their family and two grandchildren and are looking forward to returning to their post-retirement traveling. 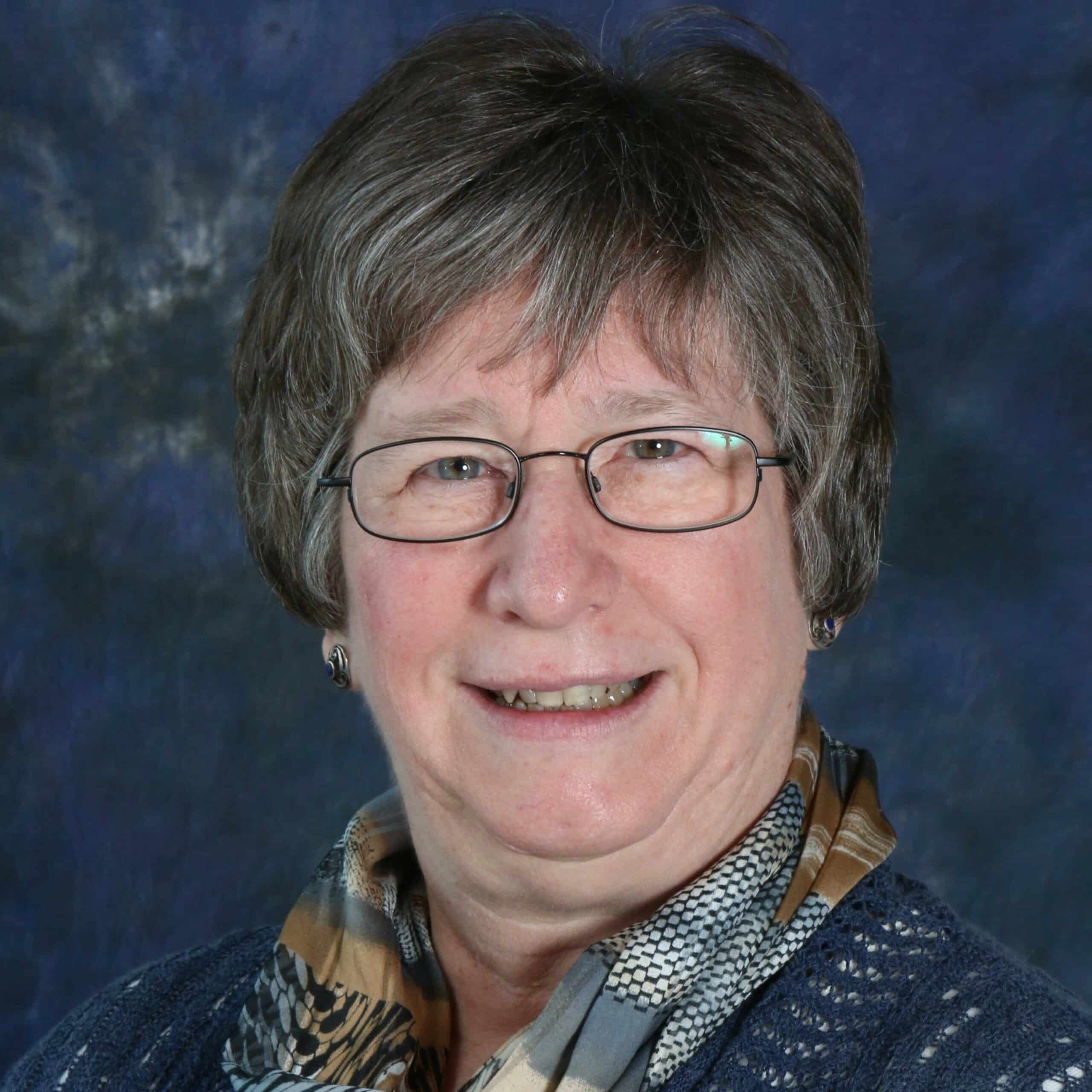