What do a bat hitting a baseball, a nutcracker opening a walnut, and a trebuchet flinging a boulder have in common? They all make excellent use of levers, simple machines that can convert a small force into a large one, or a small motion into a large one. Engineers use different kinds of levers to accomplish a wide range of tasks. 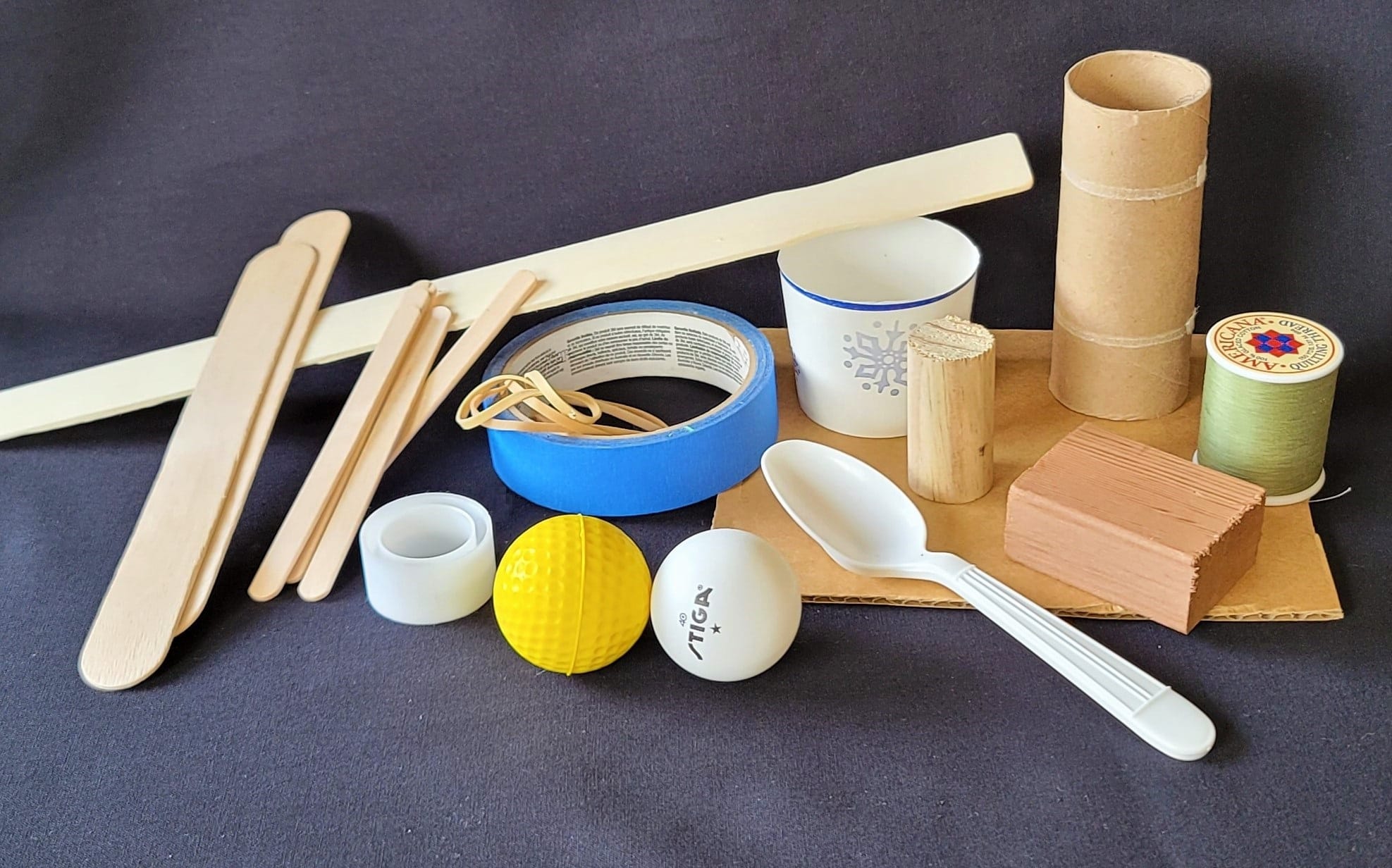 A small assortment of each of the following:

Designing a step launcher explores the use of levers. Levers are quite simple: All you have to do is balance a long and straight beam, like a plank of wood, on an object that lets the plank pivot on the object. The balancing object is called the fulcrum. For a lever to become useful, put an object on one end. That’s the load that will be moved. Put effort on the other—that’s your hand or foot pressing down. When you press down, the load moves. With the right lever, it moves farther or faster than if you just picked it up yourself. 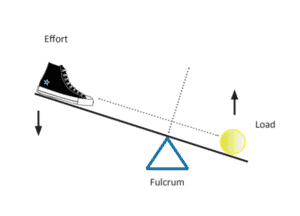